About Autism News and Views

Autism News and Views will provide regular updates on news about Autism. In addition, we have provided important links to a wide variety of web sites that will provide you with information on Education, Health, Safety, Advocacy, Service Providers and much more. Use Autism News and Views as your source for the best information on the Autism Spectrum.

April 2014: Autism Awareness Month: What Have We Learned In The Last Year? 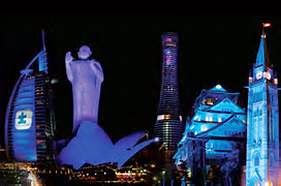 What Have We Learned In The Last Year?

There's been a lot of important and significant news affecting individuals with Autism in the past year.  Let's take a few moments to review some of these developments: 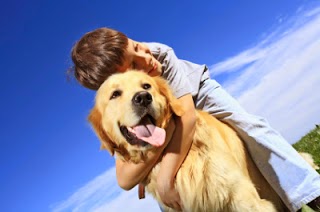 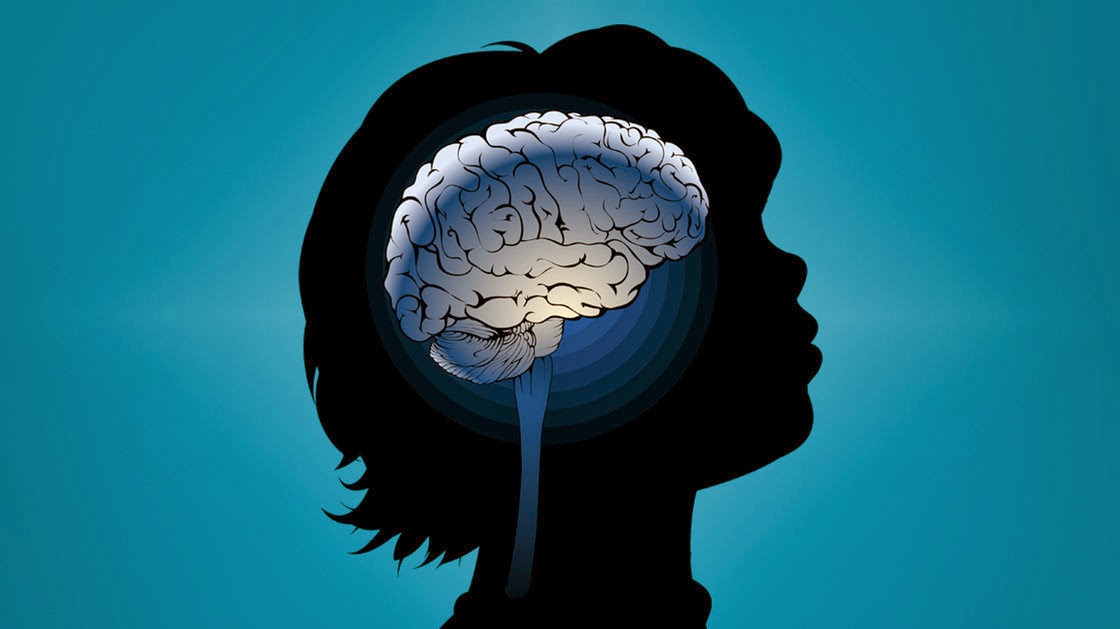 For Your Bookshelf (Books Recommended Since Last Year) 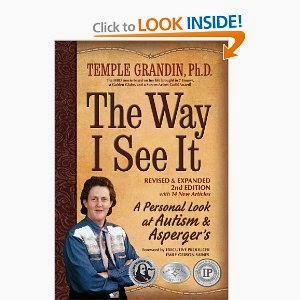 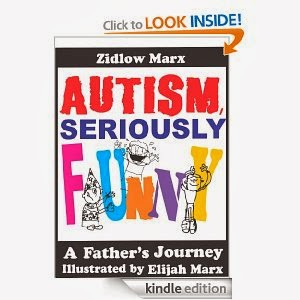 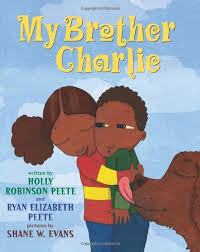 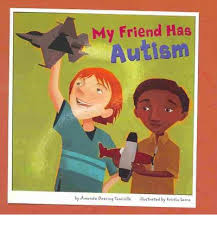 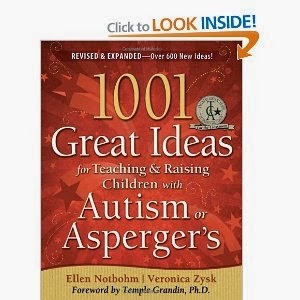 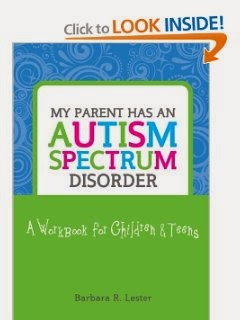 This blog is dedicated to all individuals with autism and their families. In addition, we also dedicate this blog to all of those outstanding employees who serve and support people with autism on a daily basis. 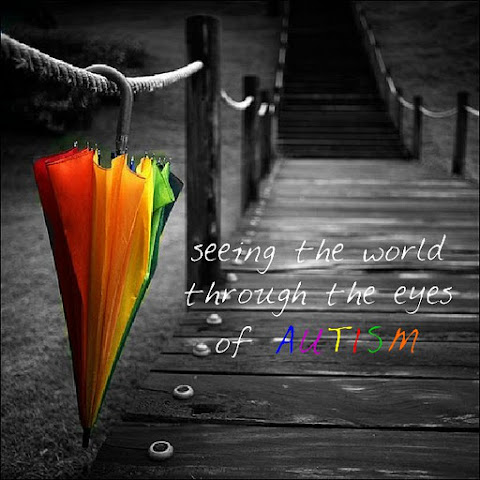 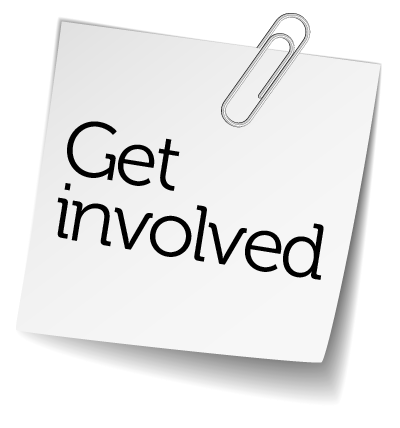 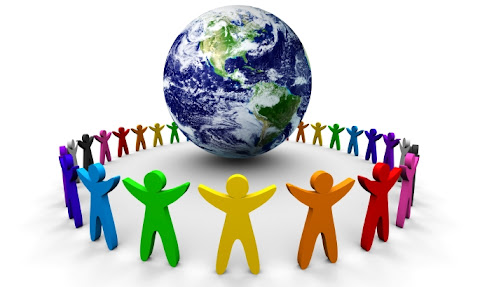